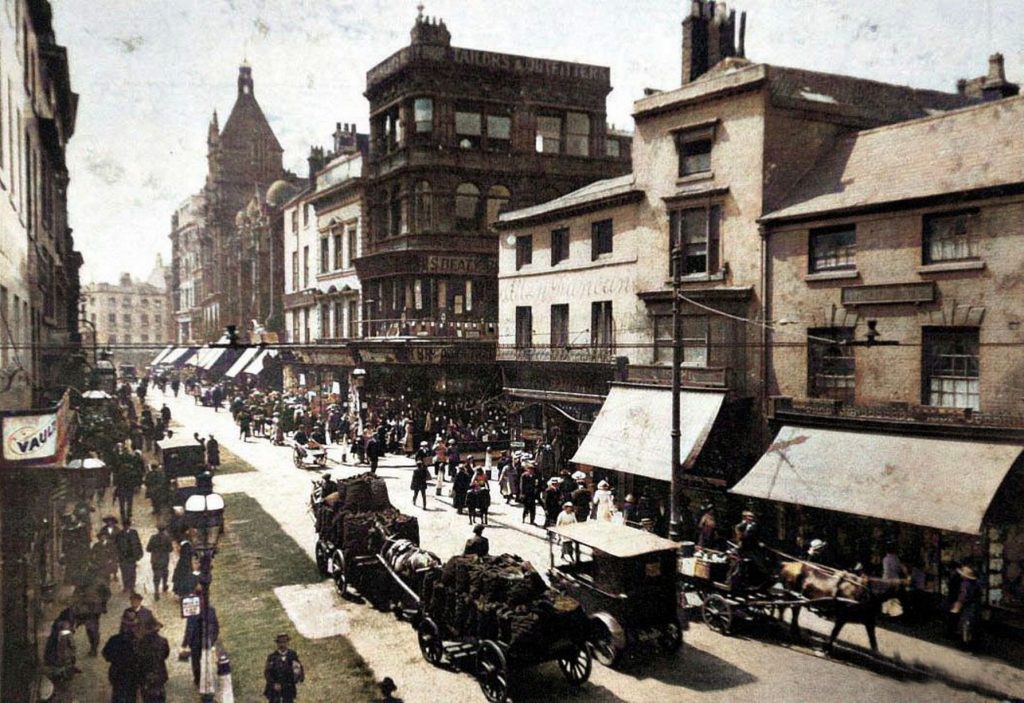 In my years of research, I have found multiple couples who show up in census reports as widowed when they are actually just split up. Most of these couples never divorced and I will often find a marriage for one of the spouses once the other has died. In my family there is a husband who shows up with a second family in a different town. His wife was living with their children and listed as widowed. In that case, I’ve never been able to find a marriage for the second partner or baptisms for their daughters.

This week I had a feeling in my gut that I was dealing with one of these split couples posing as being widowed. There are a few clues to look for. A big one is when one of the couples changes their marital status in different census years. Since the wife in this instance was the one related to me, she was who I found first in Birmingham, Warwickshire, where the family had lived in 1901. In this case, she was listed as “married” in one census where she was a live in servant, and then in 10 years she was listed as widowed, while still working as a servant. Because of the order, it was possible, but something didn’t feel right.

END_OF_DOCUMENT_TOKEN_TO_BE_REPLACED

While working on one of my Richardson family in Lincolnshire, England, I came across an Ancestry Tree that had a newspaper clipping that was associated with one of the wives of my relative. It didn’t make sense to me. I decided to do a bit more digging and it resulted in multiple “surprises” and wrong assumptions. It’s turned out to be a great lesson in always double checking all of your information, no matter how cut and dried it seemed. More importantly, I learned not to quickly make assumptions.

The questions raised by the newspaper article, revolved around the second wife of Robert Richardson of Waltham, Lincolnshire. Robert had 9 children with his first wife, Jane Surfleet. Jane died in 1843 and Robert married his second wife, Mary Dawson Parker.

In 1861, Robert was living on his own in Waltham and listed as a “widower”. His daughter, Rebecca, age 21, and two younger children, Moses, age 2, and Fanny F, age 2 weeks, were living with him. Moses and Fanny were listed as being the son and daughter of Robert. The information in this census led me to believe that Mary was the mother of Moses and Fanny, and that she probably died giving birth to Fanny.

END_OF_DOCUMENT_TOKEN_TO_BE_REPLACED 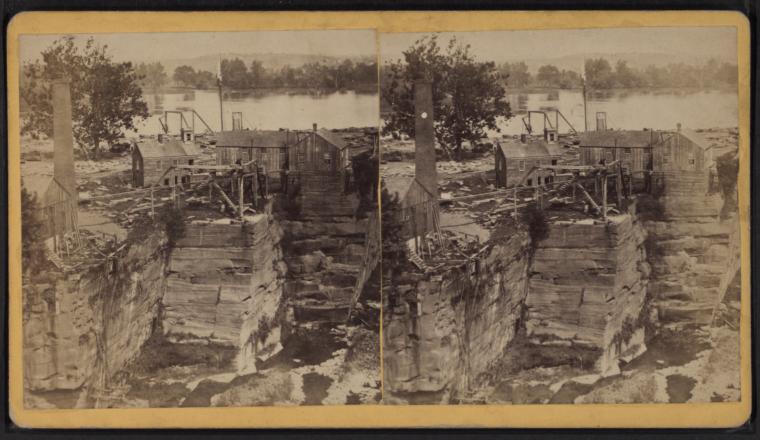 Members of my Ratcliffe family from Cheshire, England traveled to the US in the 1880s and worked at the Portland Quarries. In the 1880 Census for Portland, Thomas Ratcliffe, my Great Great Grandfather, and his brother in law, John Lewis, were boarding in a home in Portland and working at the quarries. Shortly after that, Thomas’ wife, Jane, and his children joined him in Connecticut. The family ended up settling in Middletown, Connecticut, in about 1889, however, the Portland Quarries are a big part of my family’s history. 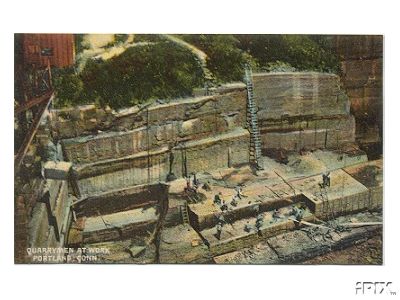 Connecticut History.org has a great post today about the history of the Portland Quarries and the places  the infamous Connecticut Brownstone was used.

You can read the story here: Portland Puts Its Stamp on an Architectural Era

You can find more info on my Ratcliffe family here: The Ratcliffe Family of Cheshire, England. It’s not totally up to date. Contact me if you are interested in a PDF copy of my family history for the Ratcliffes.