I love finding these interesting stories that help round out what can be very boring genealogy research. In my current project of double checking and expanding my past Burnham research, I was looking in to the family of Wolcott H. Burnham who was born in Vermont in 1820 and whom moved his family west. Wolcott settled in Wisconsin, however, his son Col. William A. Burnham settled in South Dakota. William’s son, Harry, is the subject of this amusing tale.

Harry was married around 1890 to Edna Dean Foster. They lived in Groton, Brown, South Dakota where Harry was in the “Druggist” business with his father. They had two children, William Audley Burnham, b. 1891, and Marie, b. 1894. On July 4, 1894, while Edna and the children were away visiting in Wisconsin, Harry made the horrible decision to run away with a 17 year old girl. Harry and the two Hayes sisters (they never name either sister) checked in to a hotel in Aberdeen, South Dakota as “Mr. H. Wallace, wife and sister, Minneapolis”. Supposedly, the younger sister drove the carriage back to Groton. The article goes on to describe both fathers heading out in search of the couple. The term “fire in his eyes” is used. END_OF_DOCUMENT_TOKEN_TO_BE_REPLACED 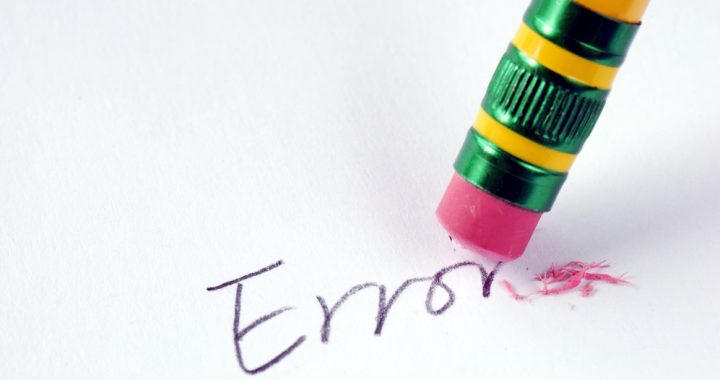 I just posted this on the page for the Descendants of Thomas Burnham of Windsor, CT.
The info on that page is a mess..and I’m happy to say that I’m going through it .. checking sources, adding info etc.

As always, I’m happy to hear from anyone with additional information with sources!

* Note: 14 June 2016
I am in the process of going over ALL of my Burnham info. I have found a lot of errors and /or missing info. I will update this page as soon as I get the review done (I’m up to 5th generation of Descendants of Thomas). Please don’t use any of this information, except as a starting point for your own research, until I update. Many thanks to Jim Burnham for spurring me on! I had lost a lot of info in a computer crash years ago..and he got me motivated to go back and re-do this entire line. I’ve found a lot of new info as well!
Mary