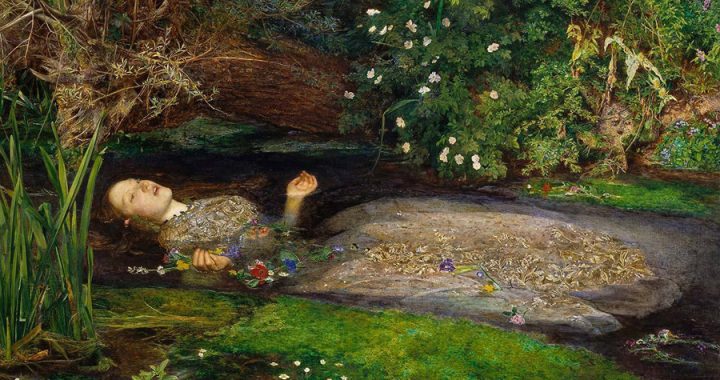 As a genealogist, I’ve poured over death records and sometimes they really get to me. I hate to see a family lose all of their children in infancy, or an entire family get wiped out due to illness. With that in mind, I couldn’t help but think of the members of my family who died from Tuberculosis over the years when I saw this article posted yesterday by one of my favorite Historical romance novelists, Candice Hern The article titled How a generation of consumptives defined 19th-century Romanticism got me thinking that there was probably a disconnect between the Romantic poets and artists and what the “common man” went through because of this terrible disease.

The article explains how women would actually try to look “consumptive”, thinking it was attractive. It also goes on to say that the great number of “Romantic writers, painters and composers with TB created a myth that consumption drove artistic genius.” . In my research I always imagined sickly, thin individuals with bloody handkerchiefs just struggling to survive.

In death records, you will find Tuberculosis listed by a variety of names including Phithisus, scrofulae and “Wasting Disease”. In my genealogy research, I often found that when one family member died of this disease, there was usually at least one other member of the same family who did as well. I have a member of my Stanford family, Peter Stanford was born in 1830 in Ireland. He died of TB in 1874 in New Haven, CT at the age of 44. The sad part is that he and his wife had nine children, of whom only one lived to adulthood, their son Peter. Peter died in 1902 of TB. It also seems as if he was probably very ill for over a year because his 3 year old daughter was in an orphanage when she died of TB in 1900.

Another branch of my family with a sad history of Tuberculosis was in England and closer to the “Romantic” period referenced in the article. My great great grandmother, Agnes Clark’s, sister Jane was born in 1826 in Cornwall, England. She married John Chapman in 1848 and the family lived in St. Neot, Cornwall. Jane’s husband, John, died of Tuberculosis on 7 May 1870 at the age of 46. Three of their children went on to die of the disease over the course of the next 4 years. Daughter Elizabeth died in 1872 at age 10, daughter Mary Jane died in 1873 at age 15 and finally, son, Nicholas, died in 1879 at age 14. I find it hard to believe that Jane Clark Chapman felt that the disease was “romantic” at all as she had to take care of sick family members, along with six other children as she watched four of her loved ones die in four years. 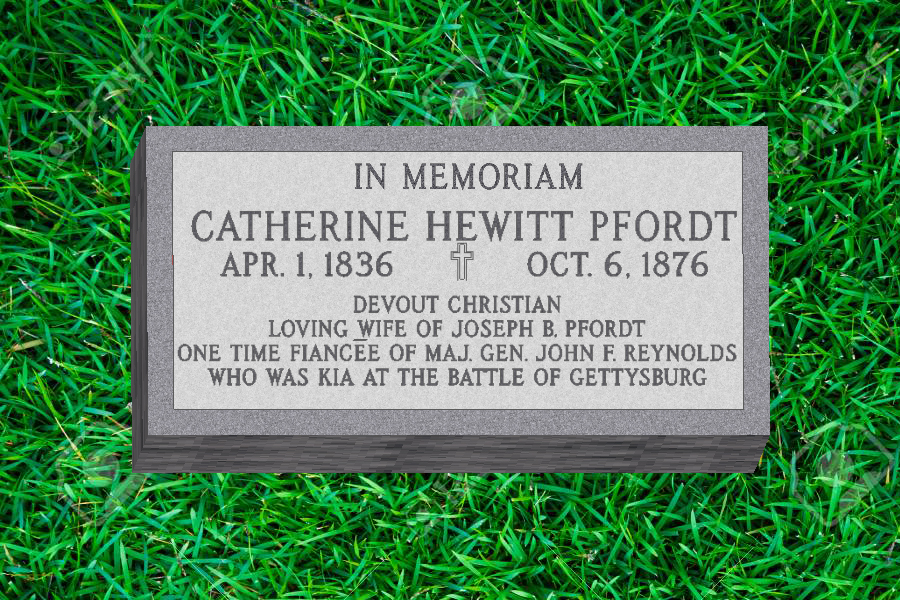